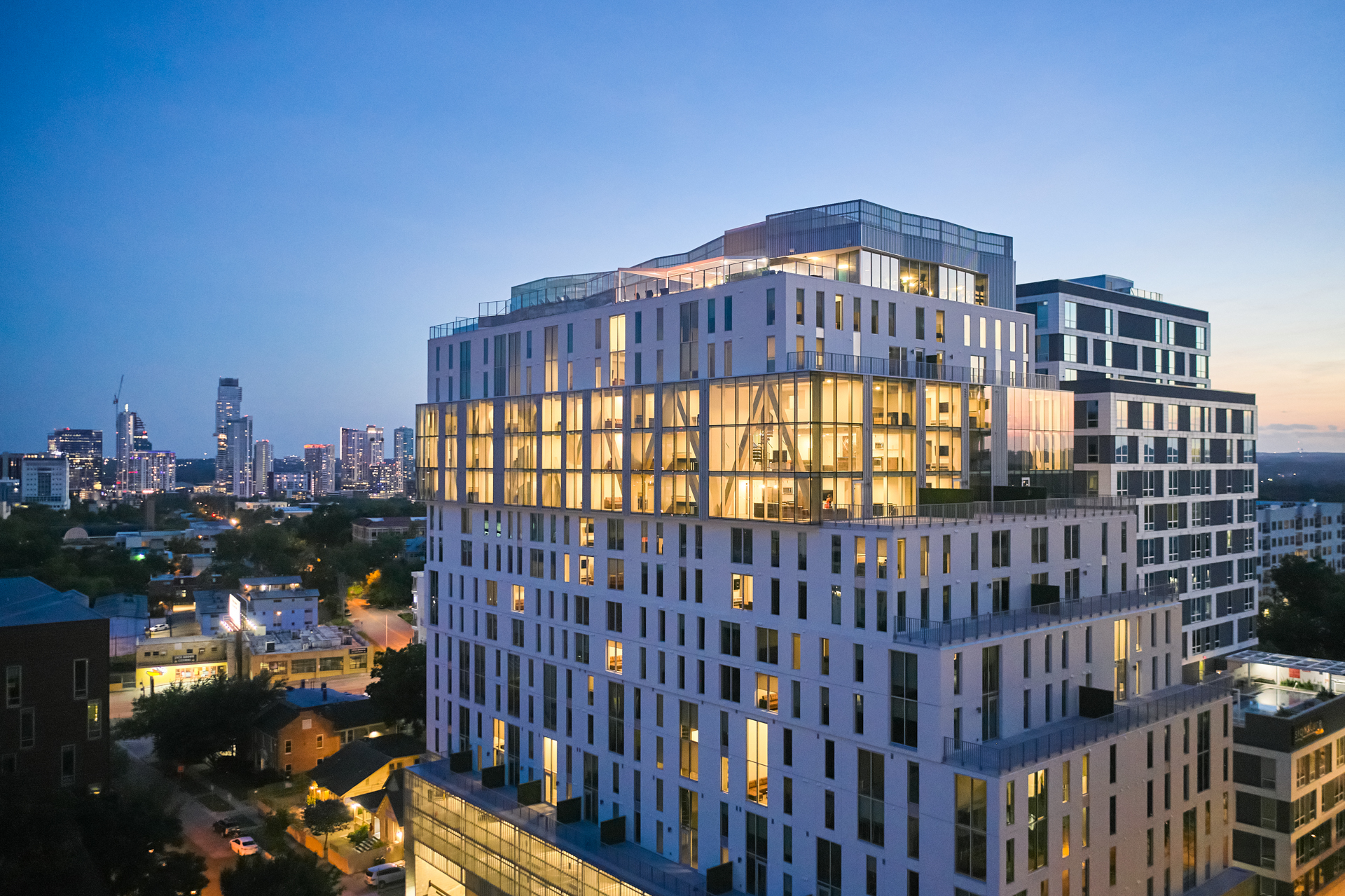 Torre West Campus is a 558 bed student community for the University of Texas in Austin, Texas. Completed in August 2021, Torre is a 19 floor high-rise that brings a sky high living standard for Longhorn students. A wide floor plan mix from townhouses to 6 bedroom floor plans provide a plethora of options for students. Every apartment at Torre features cutting edge whole home automation, high-quality furnishings, and a sleek, modern style. Coupled with amazing amenities and community spaces, Torre brings the best and largest amenity package to West Campus. 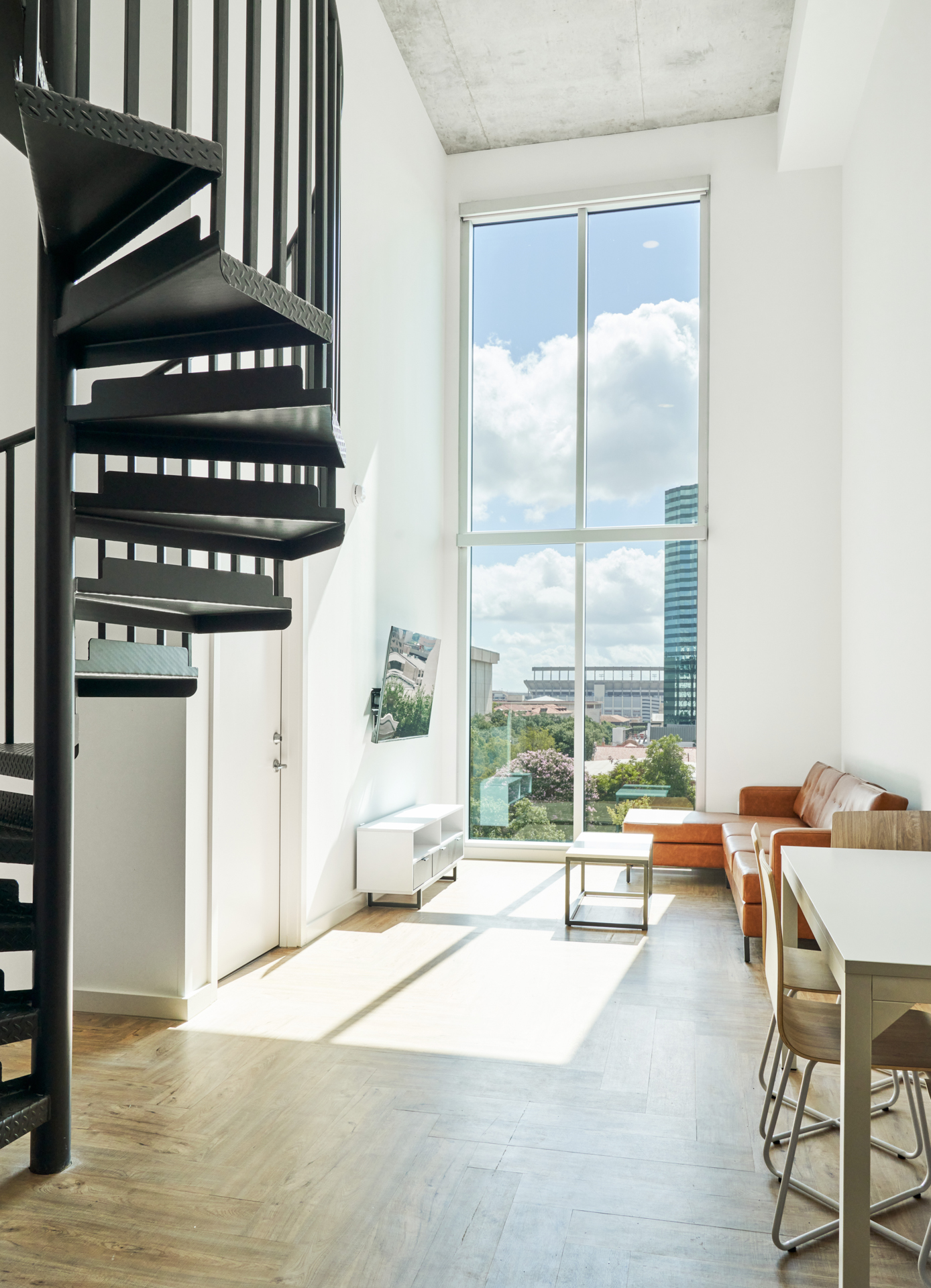 ‍How do you create buzz for a new development in one of the most saturated student housing markets in the country?

The First Ambassador Program in West Campus
To establish Torre as THE place to live in 2021, the Torre team created the first West Campus ambassador program. Individuals were recruited who were widely known by the student body in various organizations and Greek life and had a large presence on social media. The ambassadors were set up for success through Torre produced photoshoots in popular spots on West Campus and in our trendy leasing office for the Ambassadors to get content to post and tag Torre's account. A point system was created for them to earn gift cards through promoting Torre on their platforms and referring students to sign at Torre.

Torre also hosted exclusive events for their Ambassadors to attend to receive sneak peeks and hard hat tours of the property. Ambassadors became both advocates and prospects and it worked amazingly well.

Investing in Future Residents
Beyond ambassadors, the Torre team leveraged social proof via “Future Status” residents. Torre wanted to prove that they weren't just another complex, but a community. At the end of each week, Torre would send the beloved cookie company in West Campus, Tiff's Treats, a list of all future residents' names and addresses that signed that week. Each resident received a text to schedule a special delivery of a box of warm chocolate chip cookies provided by theirs truly, their Torre fam. This only created additional buzz from students posting their delicious looking box of cookies on their Instagram stories and tagging us. 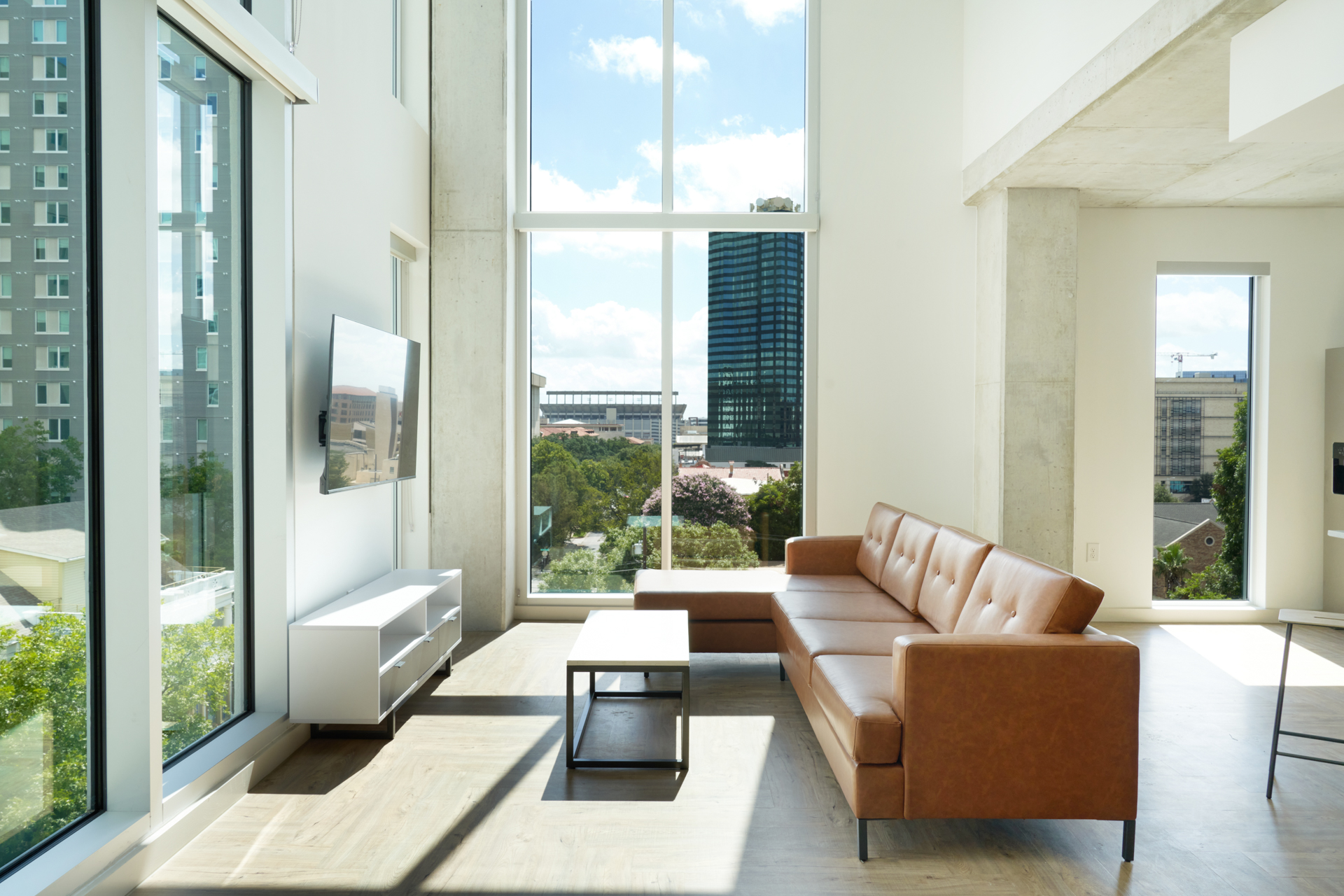 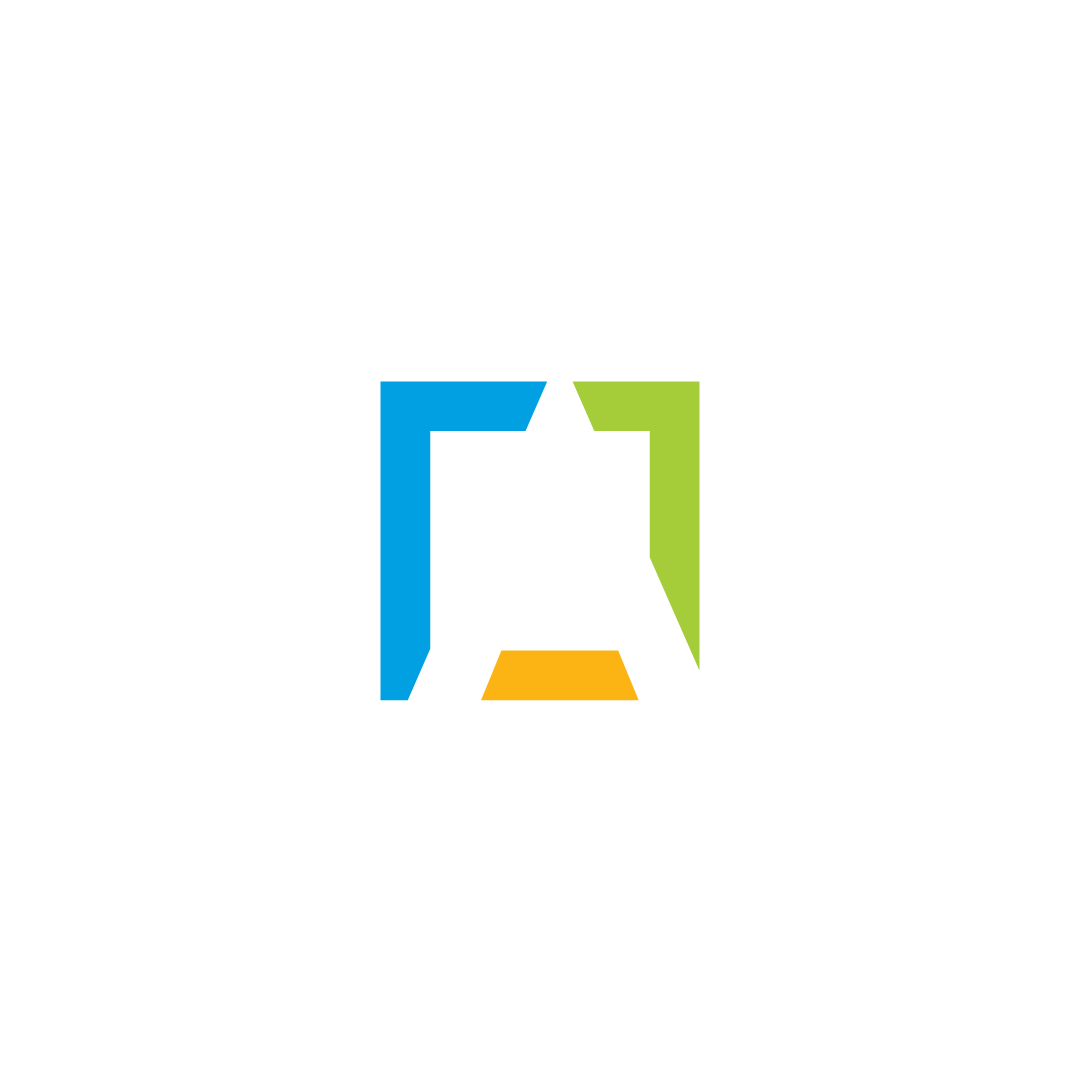 Katy Pinegar
Regional Lease-Up Specialist, Asset Living
"
In every lease up the goal is to be the best; have the best property, the best team, and provide the best service. Torre is a project that will be remembered in West Campus for not only its stunning architecture, uniquely designed floor plans to meet the needs of each individual student, and new highly desirable concept of terraces but creating the best lifestyle that every student deserves.” 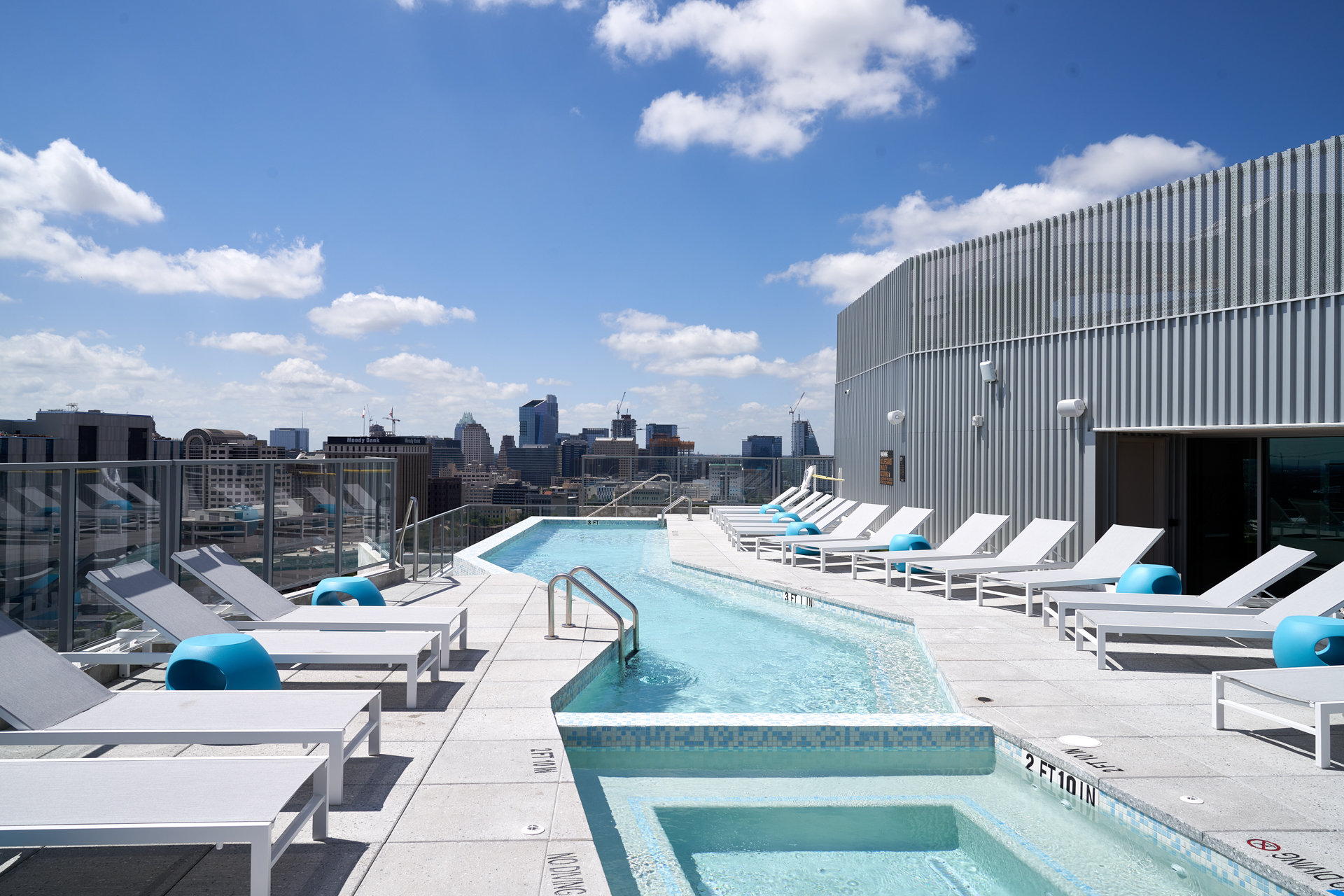 With 57 unique floor plans, Torre provided a tailored experience for each of the 558 students that reside within the community. A fully customized website with a built-in interactive 3D model allowed for students to view and interact with every inch of the building, digitally, before construction was complete. In the office this model and a virtual fly through was displayed on a 200”, 12-monitor video wall. Each student or group of students were individually matched to a unit that delivered one-of-a-kind attributes to their West Campus living experience.

Continue Exploring
Learn more about what we do
View Case Studies