A Thank You to Our Military 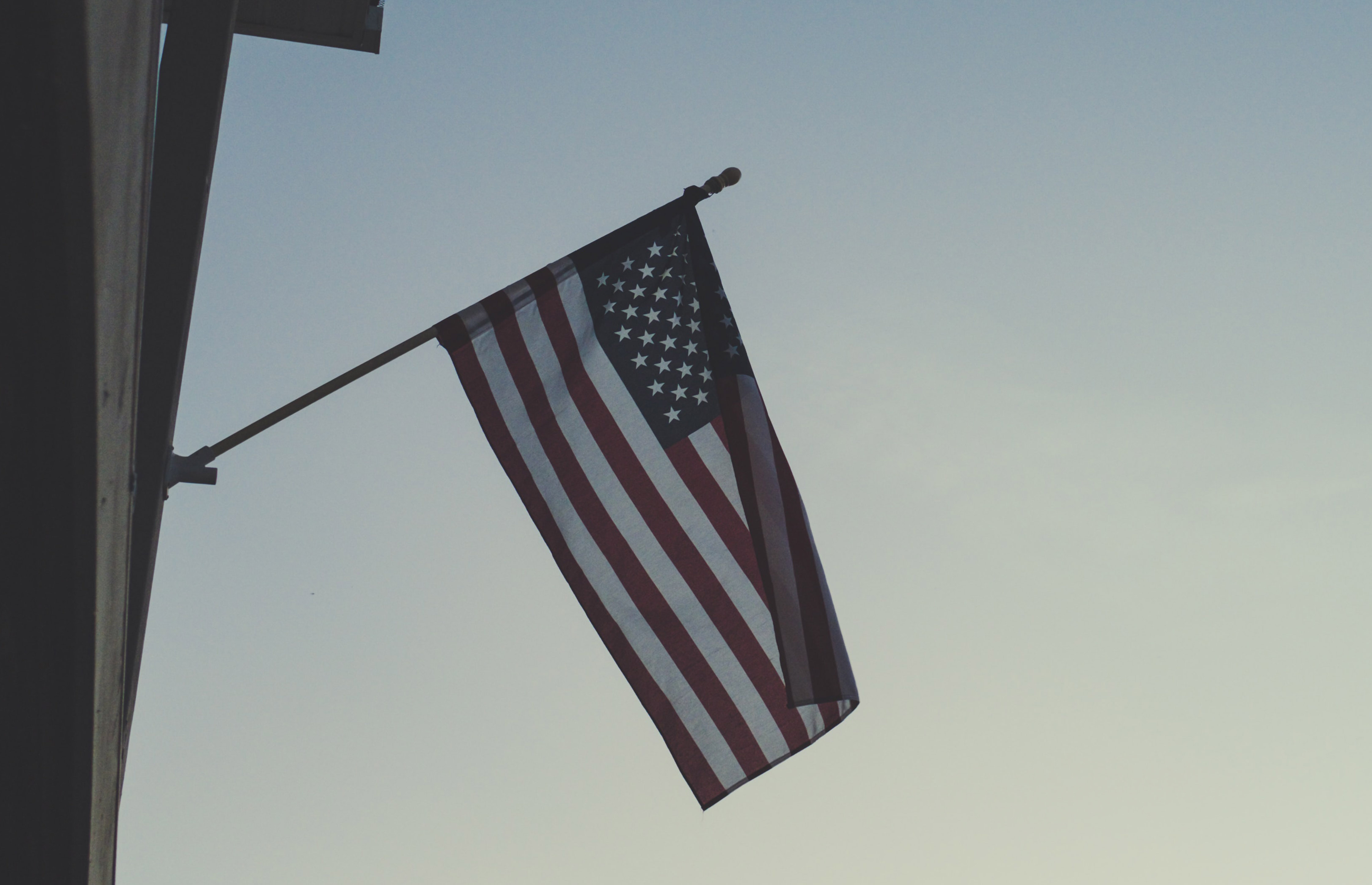 It is the week of Memorial Day and the last week of Military Appreciation Month, and it would be impossible for me to head into June without acknowledging the incredible men and women who serve this country on a daily basis.

I think there is a tendency, especially given the go-go-go nature of our society, to view Memorial Day as little more than a day off of work, an excuse to barbecue and spend a few hours at the pool or the beach. But I want to take this time to stop and reflect—and to acknowledge the respect and admiration that I have for the servicemen and women, along with their families, who sacrifice so much to ensure our freedoms in this country.

I was still in my early 20s when I joined Asset Living as a Senior Financial Analyst. I’d studied international finance and trade at the London School of Economics while completing my economics degree program at Vanderbilt University. Afterward, I worked as an Investment Banking Analyst at Goldman Sachs. All of that is to say: I had the knowledge and ability to perform in my new role. What I didn’t have, however, was an understanding of how to be a true leader.

I was, and still am, an avid reader. So as I began ascending the ranks within Asset and taking on a greater leadership role, I immediately began turning to books for guidance. I asked myself, “Where are young people sometimes placed in positions where they may have to manage people who are older or more experienced, and when are the stakes at their highest?” The answer was the military.

I began poring over books like Hammerhead Six by Ronald Fry, My Share of the Task by Gen. Stanley McChrystal, and Lone Survivor by Marcus Luttrell. Through those works, as well as my friendships with former and current service members, I was immersed into a management masterclass. I not only learned how to lead the people around me; I also learned how to better lead myself.

The interesting thing is, the books I was reading weren’t always intended to be leadership books. Some, like Unbroken by Laura Hillenbrand, were written as historical accounts of an individual or group’s military service. Yet, without fail, they reveal the same qualities—integrity, discipline, grit, and respect—espoused in the others. Indeed, it is impossible to achieve military success, to stare fear in the face and overcome unspeakable odds, and not develop into an incredible leader.

So my debt to the members of our country’s military extends far beyond their willingness to sacrifice their lives for ours. That, in itself, is more than enough. But in addition to defending our daily liberties, those service members have also taught me, by example, how to become the best leader I can be.

It’s a score that I could never fully settle, but I will say this: On behalf of the entire team at Asset Living, our doors are always open to servicemen and women who are looking for employment. We are a growing, entrepreneurial-minded company, the perfect environment for team-oriented people who aren’t afraid to face uncertainty and are used to solving problems under pressure.

So, again, if you are a current or former member of the military, I want to thank you for your service. I also want to encourage you to reach out to us at Asset Living. We would love to hear from you and tell you, personally, how grateful we are. More important, we would love to return just a portion of the favor you’ve so selflessly given us. 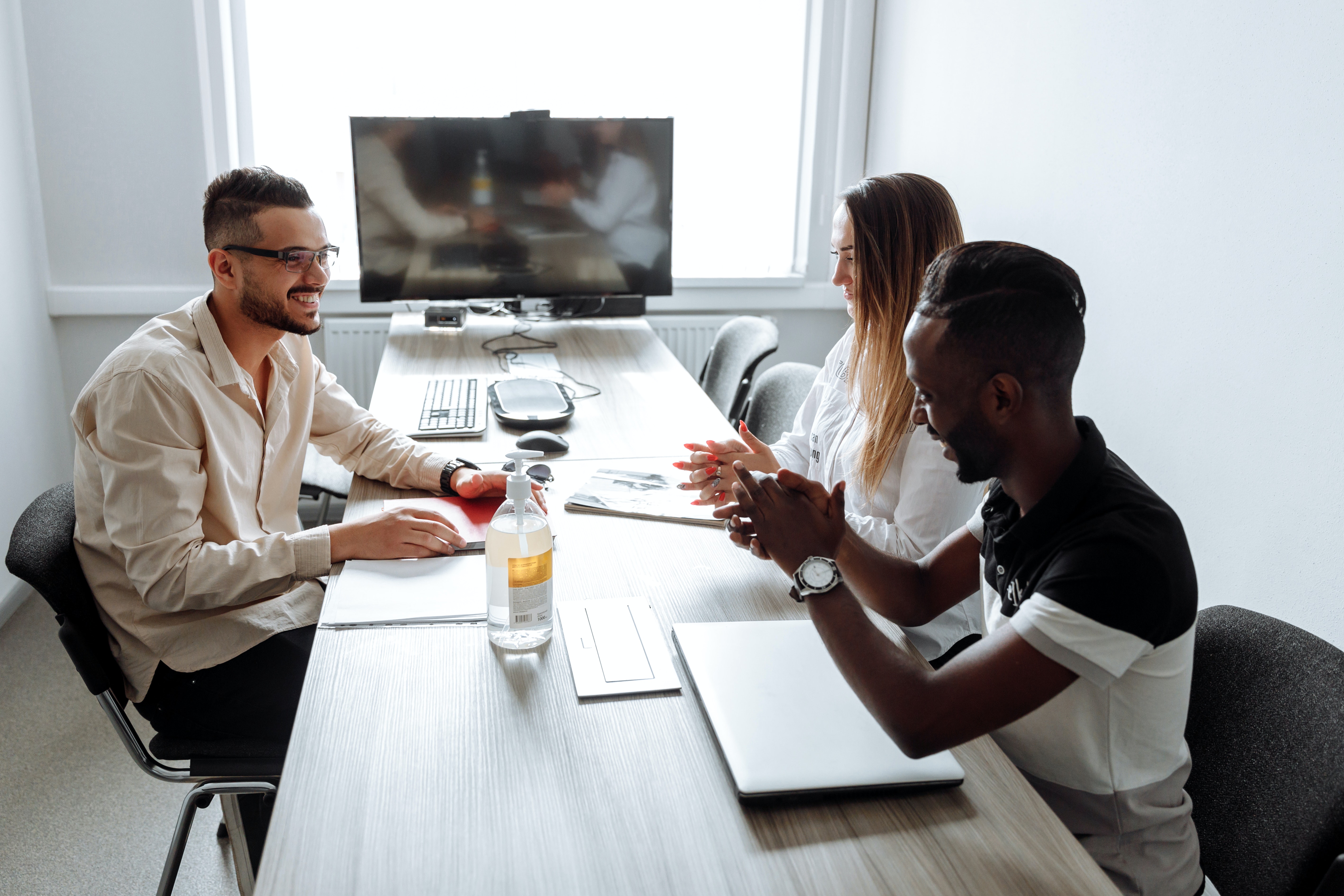 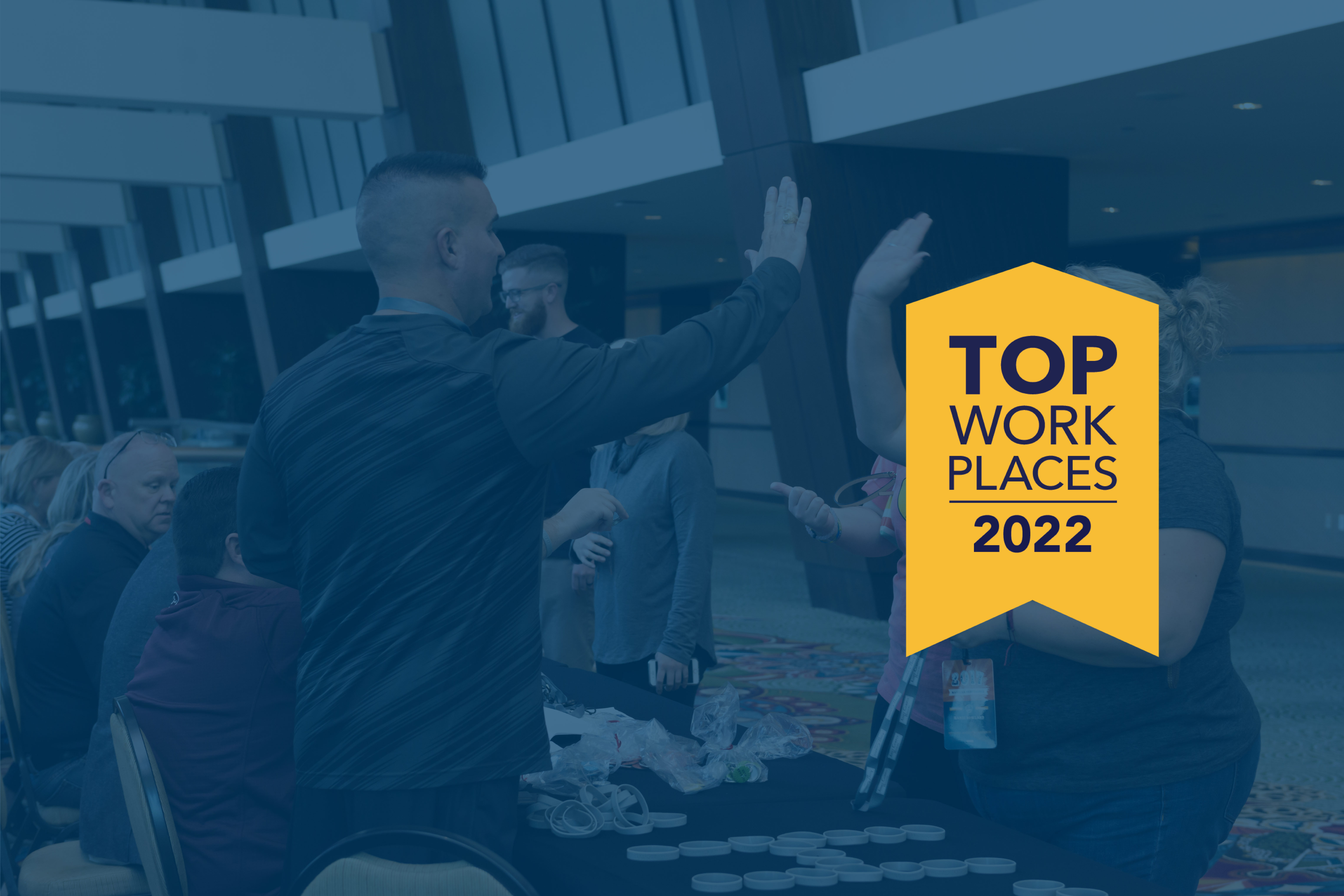 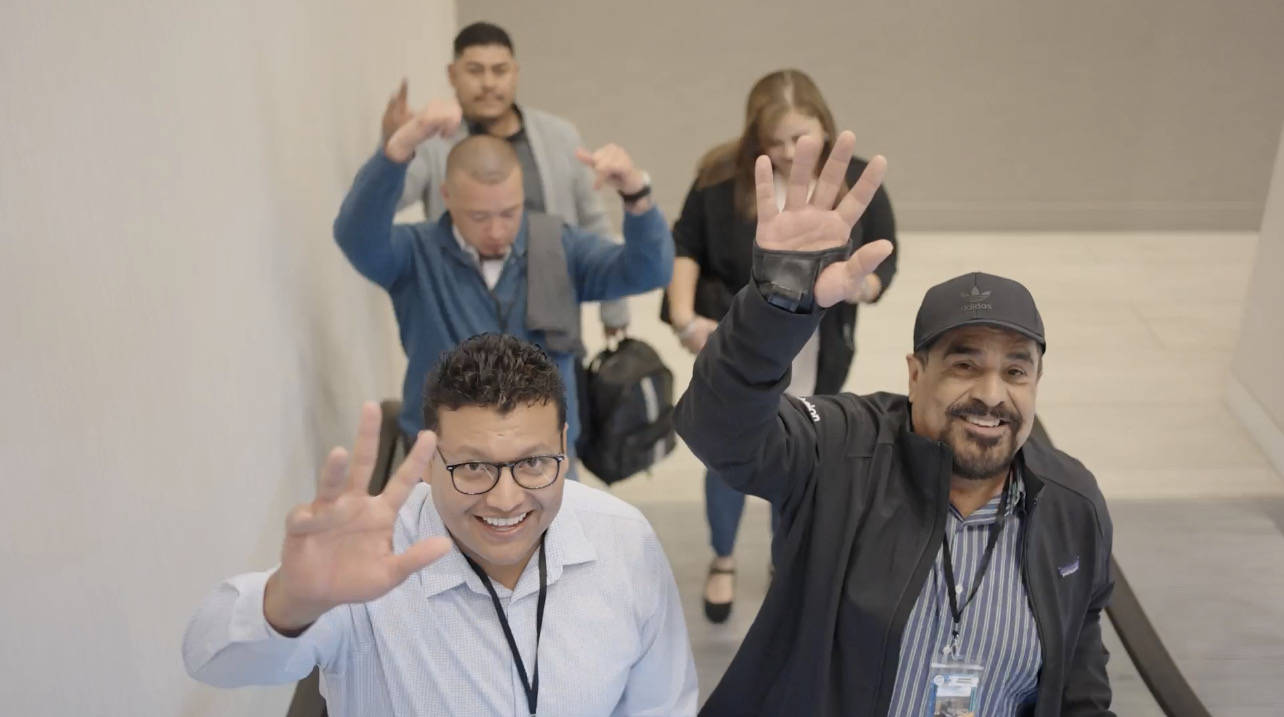