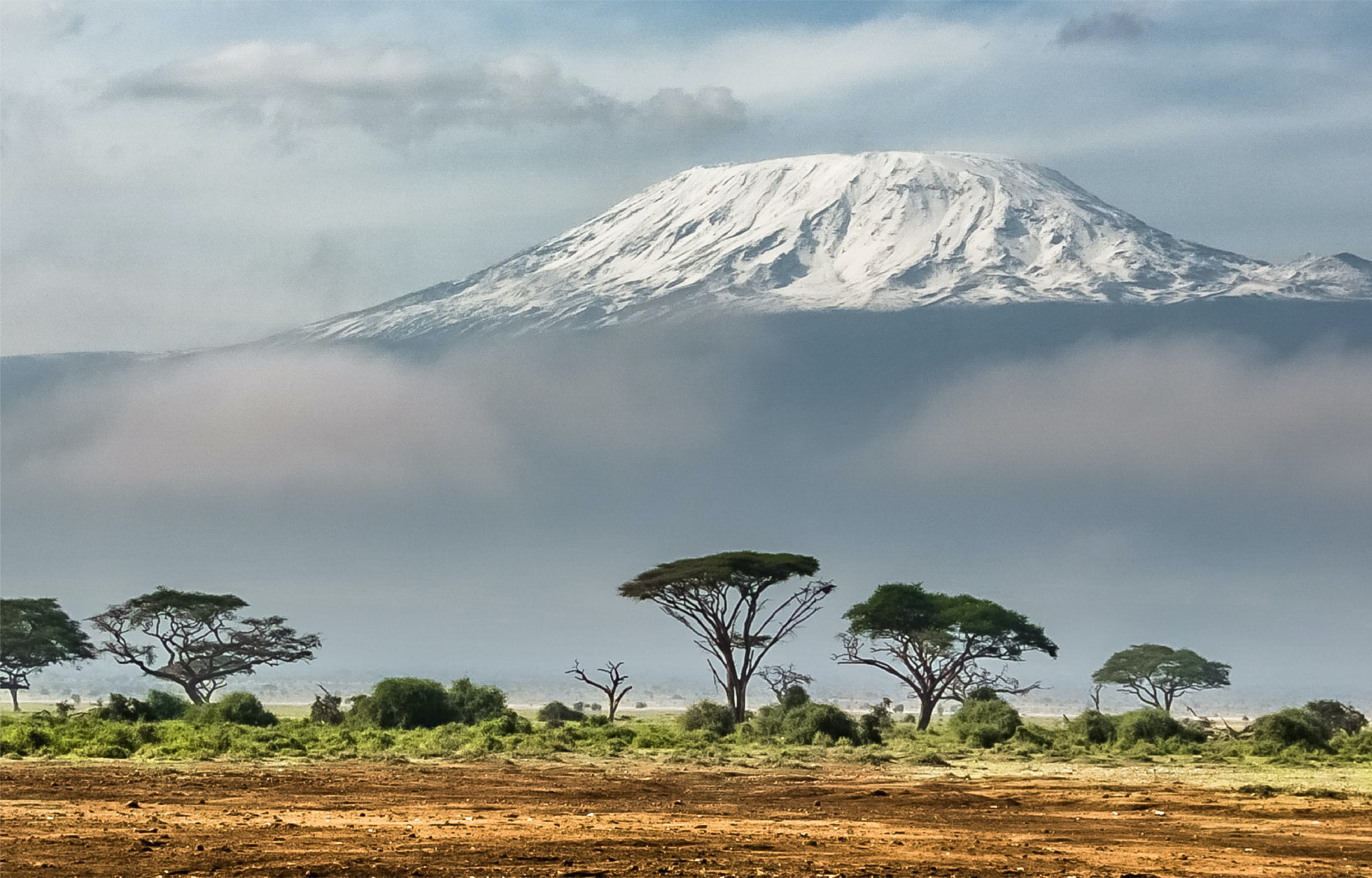 Kilimanjaro, a dormant volcano in Tanzania, is the tallest peak in Africa and the single highest freestanding mountain in the world. Professionally and personally, I always push the boundaries I set for myself. In addition, I’ve found that physical activity provides clarity for me both inside and outside of the office. That’s why, a few years ago, I decided to embark on a journey of a lifetime to climb Kilimanjaro. The excursion reinforced several critical business lessons for me, lessons that I regularly apply in my day job as the CEO of Asset Living, the fifth-largest apartment manager in the United States.

The power of consistent, gradual progress

My strategy for remaining focused despite high altitudes, harsh elements and exhaustion was simple: one foot in front of the other. Climbing Kilimanjaro, or any of the Seven Summits, isn’t a quick rally — it’s a marathon. Similar to running a business, it requires thoughtful long-term commitment. You won’t reach Kilimanjaro’s summit in one swift go, just like you won’t achieve business success overnight.

If you’re seeking instant gratification, you won’t find it climbing Kilimanjaro or by leading a business. Instead, go “pole pole,” which translates to “slowly, slowly” in Swahili — a popular phrase often uttered by local guides working on the mountain. While summiting, my group and I were impatient to take action, but patient with expecting results. I run Asset Living with this same philosophy in mind.

For example, during the last few years, our teams at Asset Living were laying the ground work for several strategic acquisitions.

These business deals took years of thought, strategy and collaboration. Business acquisitions take time. They require consistent effort, but “results” from an acquisition or any long-term project don't occur rapidly —they typically come to fruition after all the work has been put in. So, as a leader, it’s important to keep your teams driven, ensuring they are impatient to take action even when the results from their actions take months or years to materialize.

The more you succeed, the more you’ll need to overcome

As you can imagine, the higher up you trek on Kilimanjaro, the harder it gets. The route becomes steeper, the weather becomes harsher and the oxygen levels become lower. And as your company matures, more often than not, you’ll need to contend with more competitors, embrace new trends and technologies, and comply with stricter regulations.

To sustain the momentum, you need to push harder and prioritize self-improvement —both on Kilimanjaro and in the boardroom. While climbing, you’ll notice that with each passing hour, you’re exerting incrementally more effort. Similarly, with each passing business quarter or fiscal year, you’ll realize that more innovation, research and talent are needed to propel a business towards year-over-year growth.

If you aren’t working and growing because you believe that you or your company have already made it, failure is likely imminent. Senior leadership positions are the easiest places to grow comfortable, but grow too comfortable, and you’ll lose.

The key is to avoid becoming complacent. The leaders who remain the hungriest forge true, long-term business success.

You can't have a plan for everything, but you can prepare for anything

Before attempting to climb Kilimanjaro, most people have a plan in place. It often includes which route they’ll take, how many days their excursion will last and who they’ll be climbing alongside. With a plan in place, they then gather the gear and supplies needed and begin their ascent towards the peak. It’s important to plan all of this, but on its own it isn’t enough. When tackling a mountain like Kilimanjaro, you need to be prepared for anything.

You must be prepared to climb for a full day while on two hours of sleep, prepared to push through subzero temperatures, prepared for altitudes with 50 percent less oxygen. It’s impossible to have a plan for all the potential scenarios, but you can prepare. This concept applies in business too. As a leader, you won’t have a plan for every curveball thrown your way, but you can prepare by remaining proactive, communicating often and keeping your teams agile.

When the unexpected occurs, there’s no way to have all of the information necessary to devise a plan. Before ascending Kilimanjaro, I understood that I could not mitigate all risk and that I would likely have to make difficult decisions. In business, I’ve accepted the same notion. Because, as a leader, making tough decisions is an inherent part of your role.

On Kilimanjaro and in a conference room, you can prepare all you want, but as new information becomes readily available, you will likely need to pivot. You’ll need to be prepared to modify your initial plan. If you favor rigidity over adaptability, failure may find you. So, as leaders (or hikers in this case), it is your job to act swiftly in the face of uncertainty. 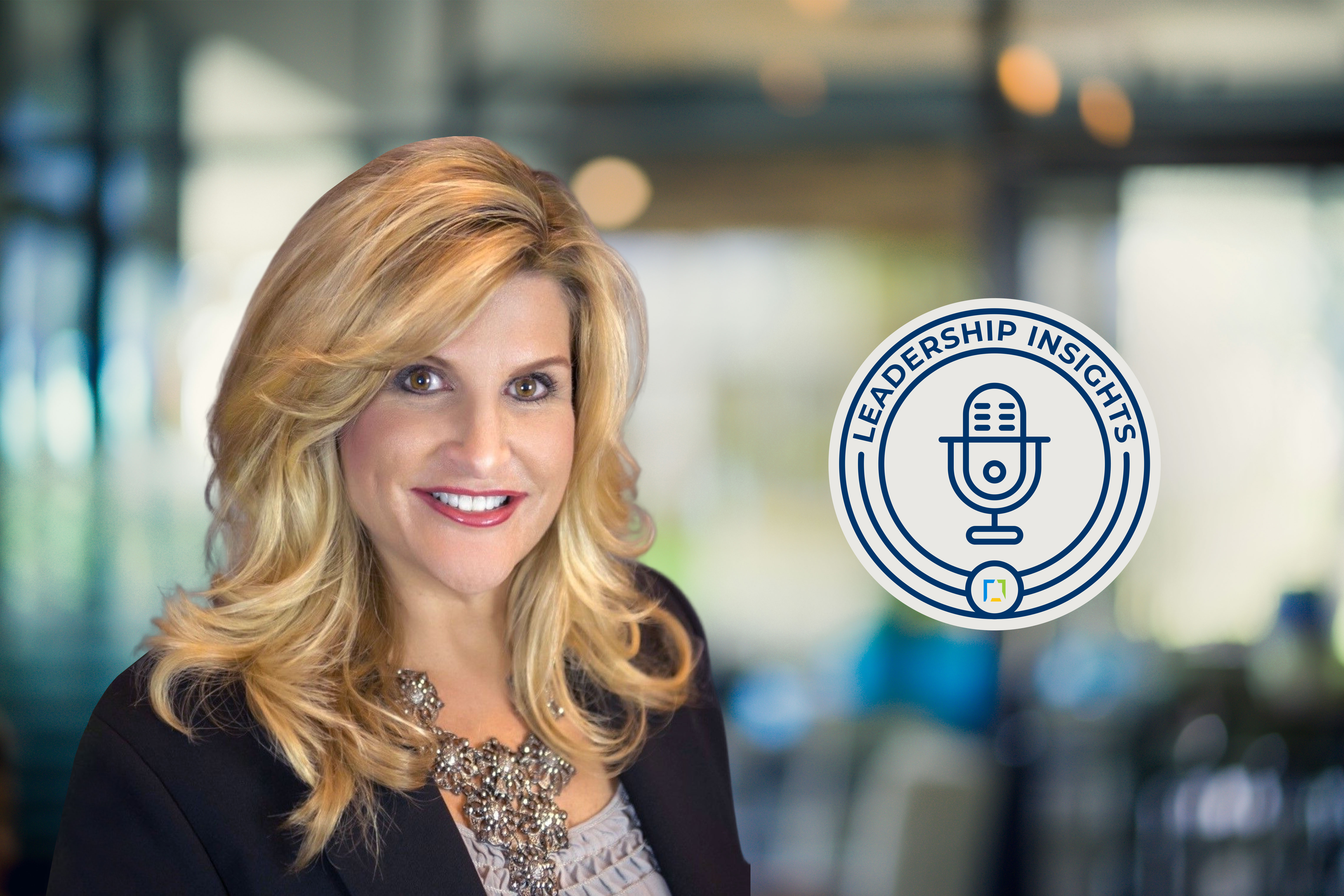 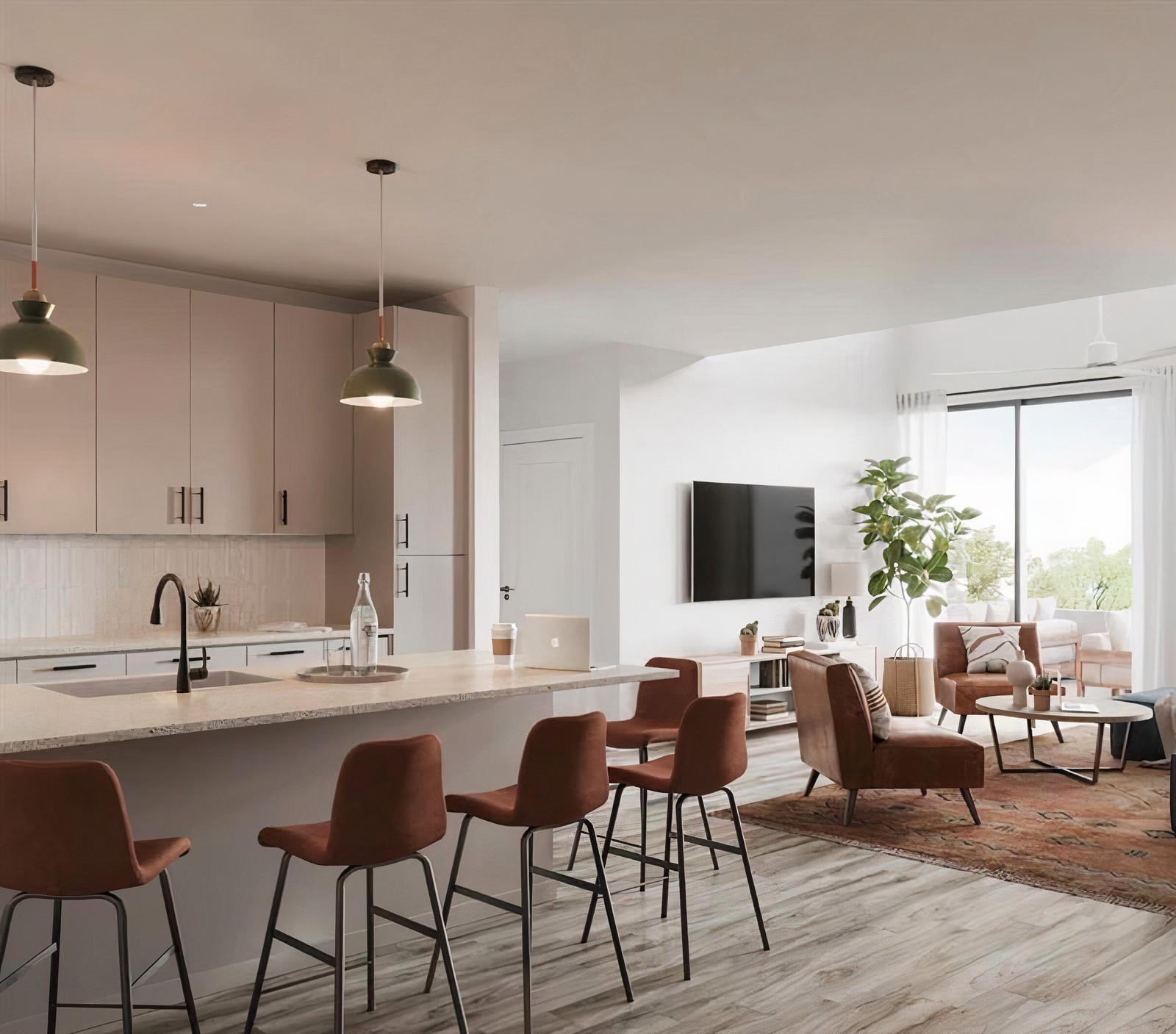 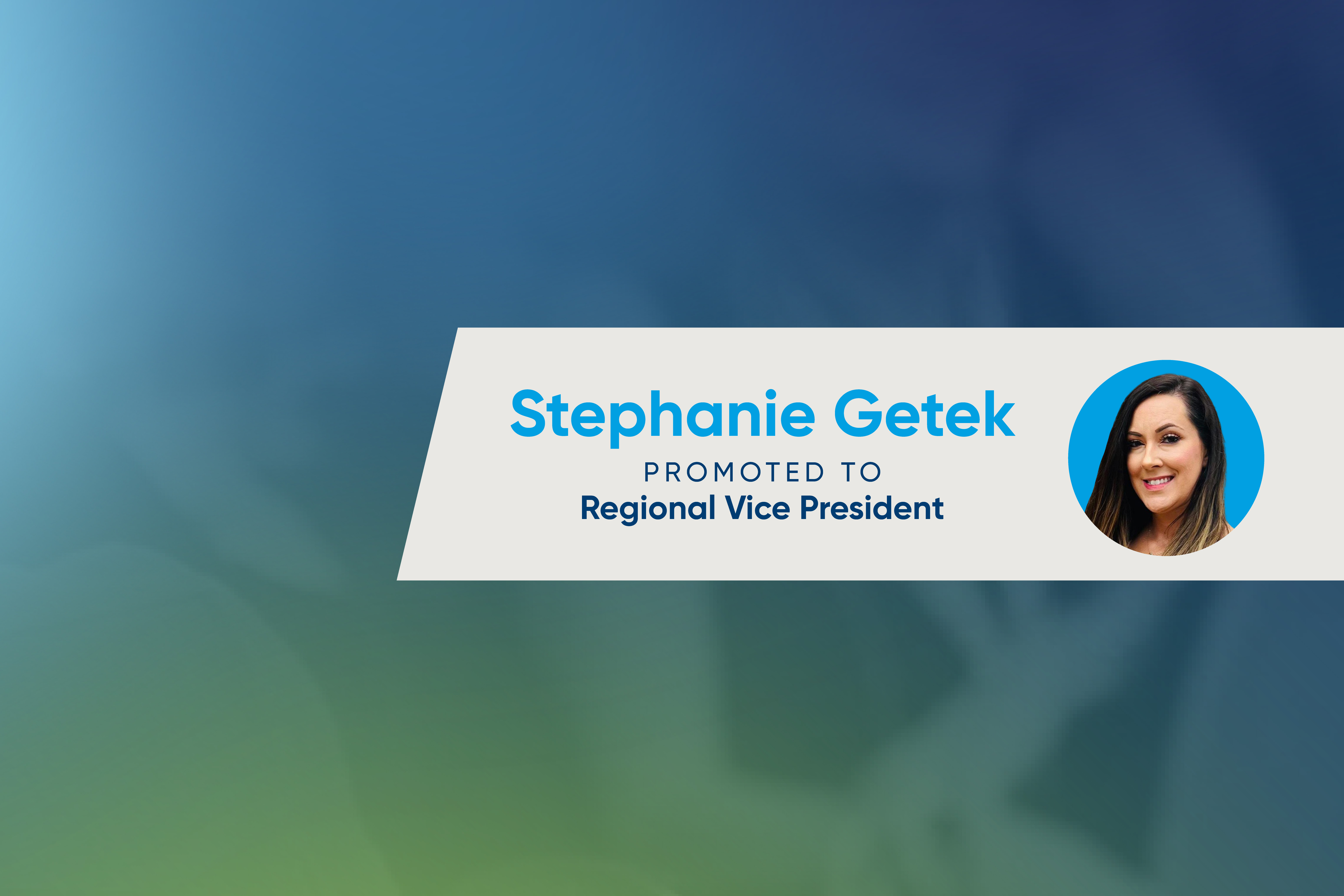